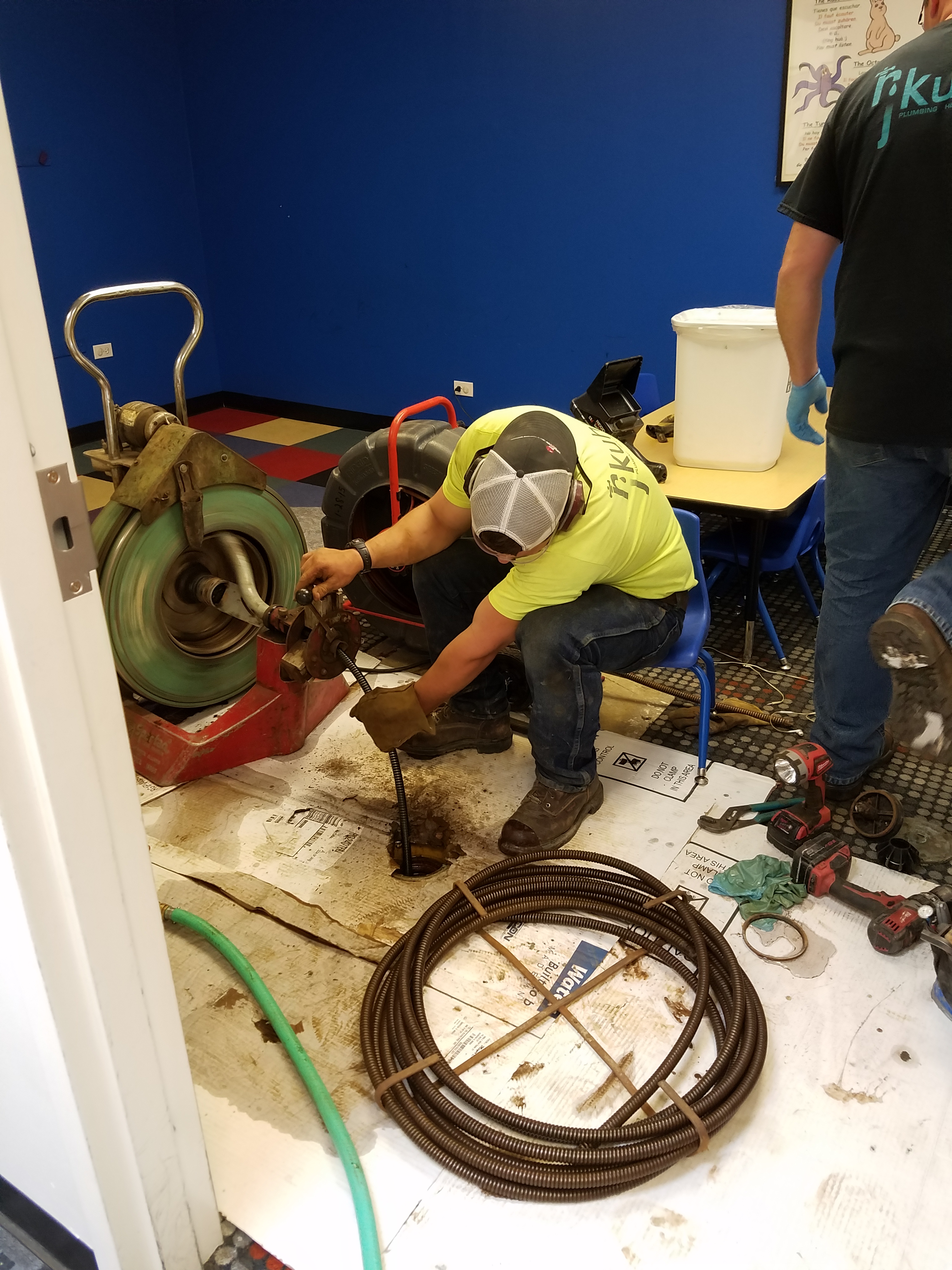 Their irritating and embarrassing.  Here’s a few pointers.

What Our Clients Say...

RJ Kuhn and crew: Thank you for our beautiful bathroom. It looks 120% better.   We so enjoy working with your crew. They are all delightful people. We are so satisfied with everyone who came to our house. Thank you and I’m sure we will see you all again